Knowing some basic beta-sitosterol information may have you reaching for this natural plant supplement instead of your cholesterol medicine.

Plant sterols, including the abundant beta-sitosterol, is in all plant foods including fruits, vegetables, nuts and seeds. Eating a diet high in plant sterols may reduce the incidence of heart disease. The recommended amount of plant sterols according to the National Cholesterol Education Program is to consume at least 2 grams daily. However, most adults consume only 2 to 3 milligrams daily. This is not surprising. To get your 2 grams of plant sterols you would have to eat about 100 pounds of vegetable products daily, which is unrealistic. 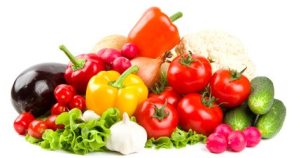 To meet the nutritional demand for plant sterols, some companies have been adding them to foods from cereals and chocolate to juice and margarine. This is one way to increase your uptake of plant sterols. Another way is to simply take a beta-sitosterol supplement.

The answer to increasing your level of phytosterol in order to get the recommended amount is to take a beta-sitosterol supplement.

Health Benefits of Beta-Sitosterol for Both Sexes

The chemical structure of plant sterols is similar to that of cholesterol. Cholesterol is an essential lipid. It provides structure for cell membranes and is the precursor of bile acids and hormones. Supporting your body with plant sterols is important to maintain necessary cholesterol levels, which in turn supports a healthy hormonal system and bile acids.

Beta-Sitosterol and Your Prostrate: For Men and the Women Who Love Them

Since beta-sitosterol supplements are concentrated forms of a plant sterol, there have been some side-effects reported. These side effects may include: 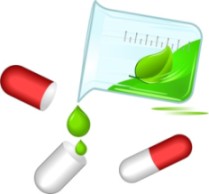 The possible negative sexual side-effects are understandable since beta-sitosterol does affect men's hormonal system. Any other side-effect or unexplained negative reaction may indicate a rare allergic reaction to this particular plant sterol and needs to be reported to your health care provider immediately.

Out of the Bottle